Log in
We use cookies to provide the best site experience.
Ok, don't show again
Any foreign person working on the offshore sector in the territorial waters of the Germany in the North Sea, has the legal right to get money from the State - to refund overpaid taxes. Don't miss out!
Get started

Can I refund German taxes, if I was working in offshore at North Sea?

months in tax year you worked in Germany
> 6
+2, 3 ...
employers you had during one tax year
Tax overpayment happens, if ...
of your yearly income was earned in the Germany
> 90%
German taxes take up to 50% of the salary. Fortunately, there are tax credits ✊✨ to pay less taxes

Some tax credits apply automatically. But to get the tax credits in full - just start with online registration and then our tax agent takes care of your German taxes.
90% of Income earned in Germany
In case if you worked less than 6 months, but you received more than 90% of the annual income in Germany, you are eligible to get a full amount of tax credit.
Married Tax Credit
When one of the partners doesn't work at all or works only for a limited time during the year, another spouse is eligible for the married tax credit for the amount around €9408 (in 2020). 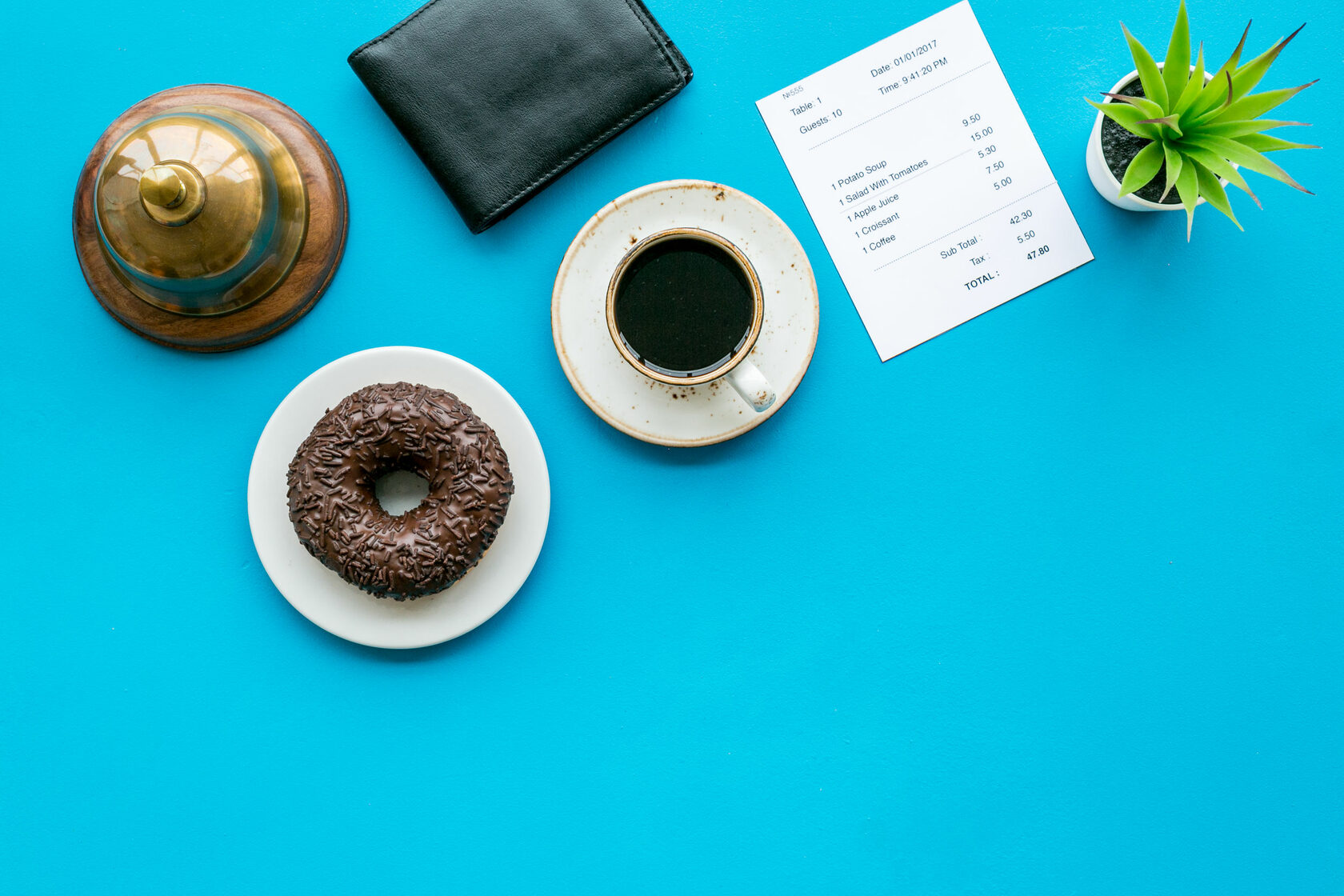 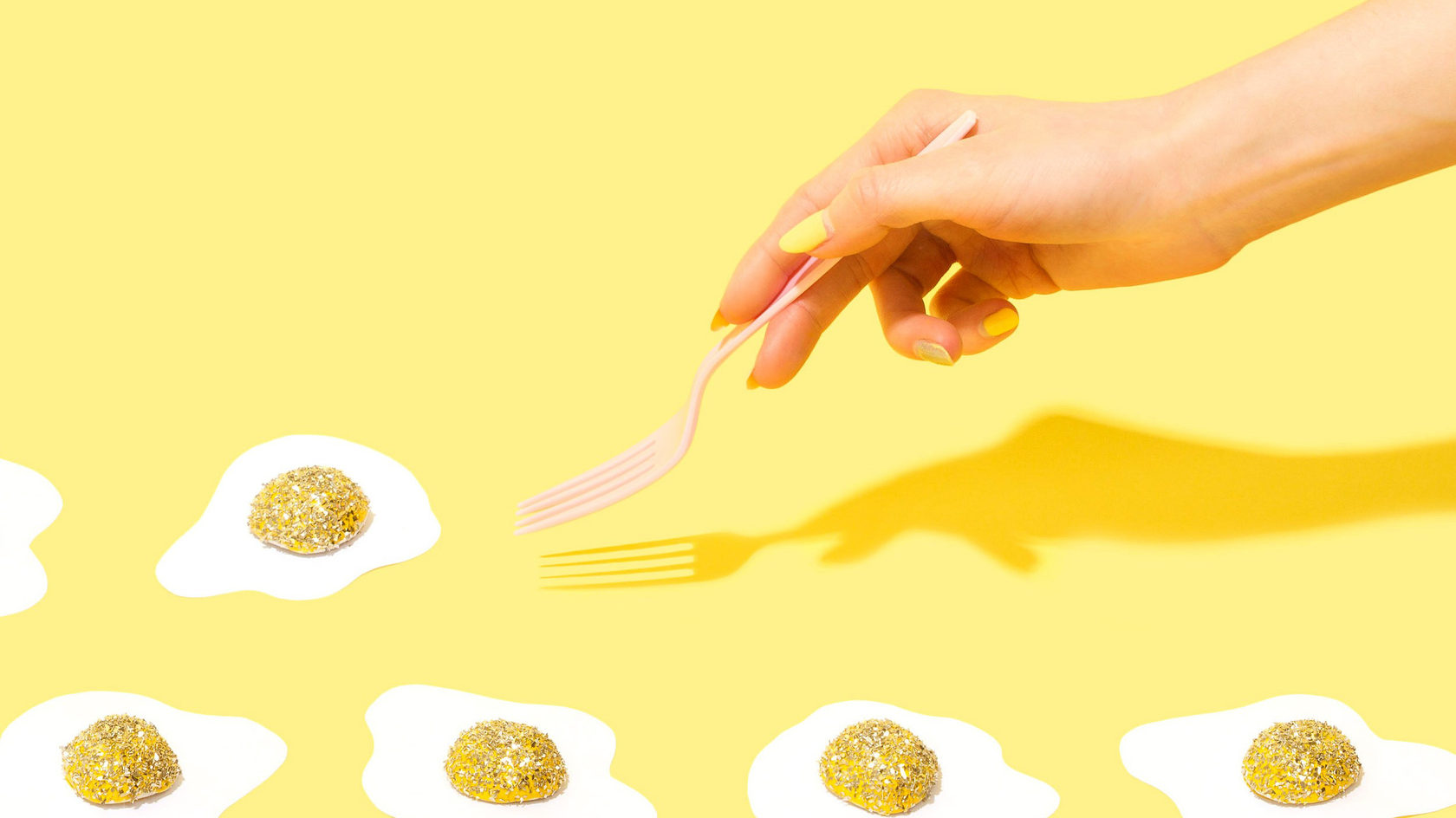 Additional tax credits
Every time you pay for the studies, spend your money on work-related things or to cover medical costs, you are eligible for a 20% tax deduction for the number of expenses. 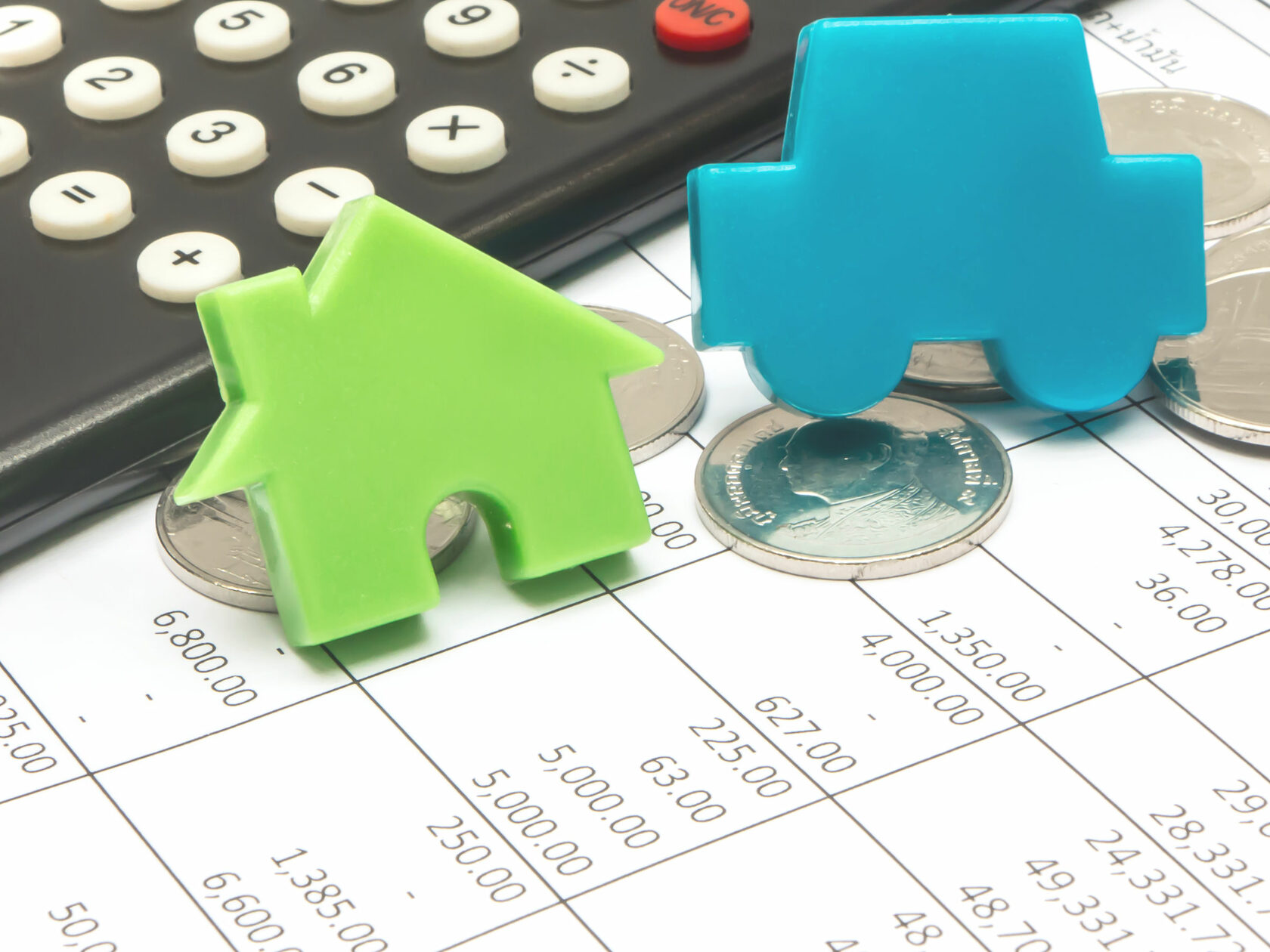 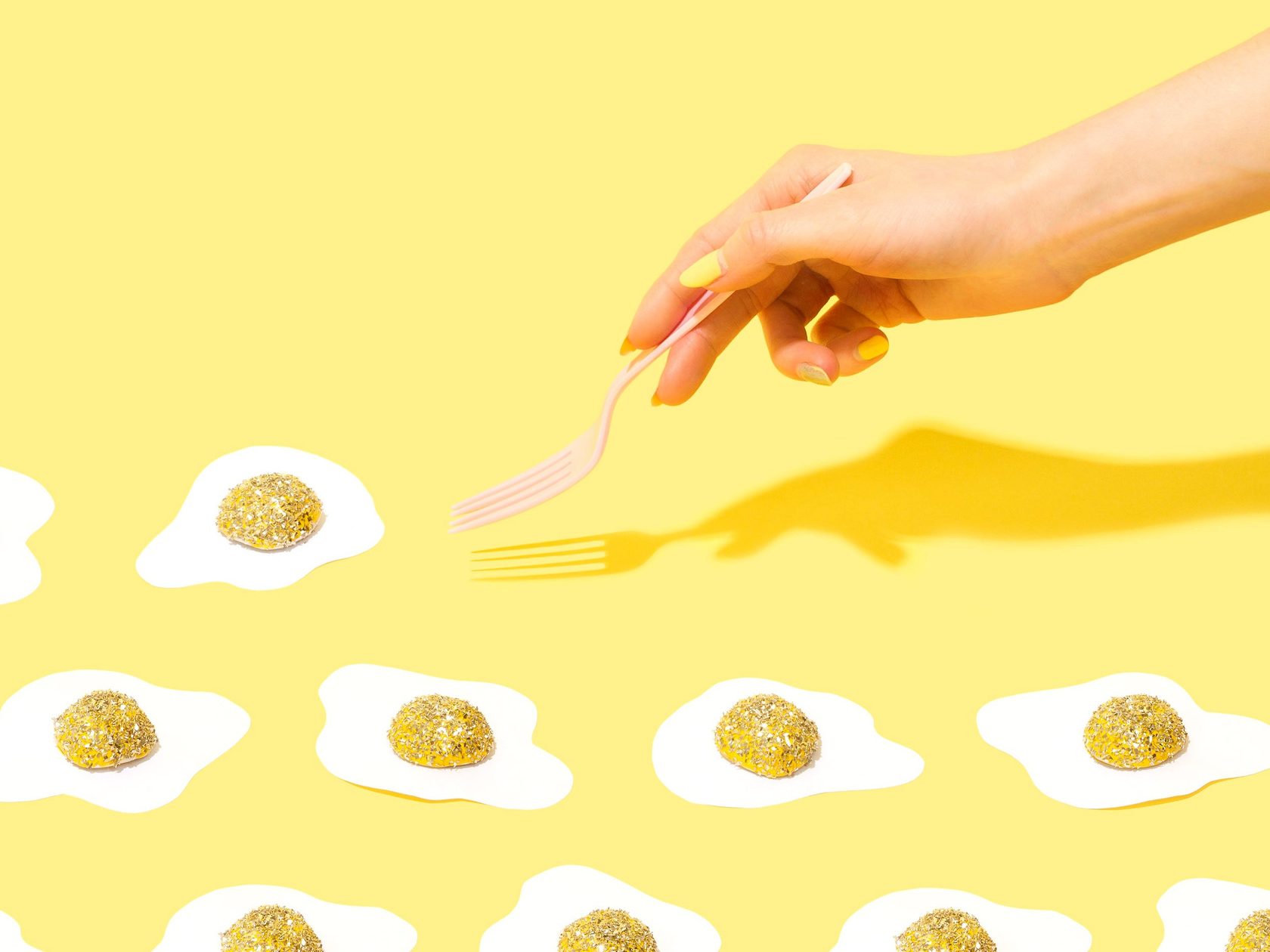 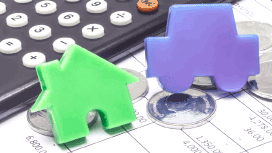 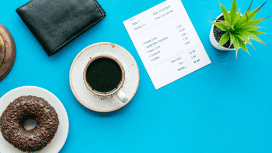 We turn taxes
into
EUtaxback - is online service
with tax agents

You get safe online tax account with chat, pre-filled tax forms and tracking.
1. Get Started
Let's do this
Our tax agent will answer all your questions. Makes a calculation, completes the tax forms and tax returns, etc.
Our tax agent takes care of your taxes.
2. That's it. 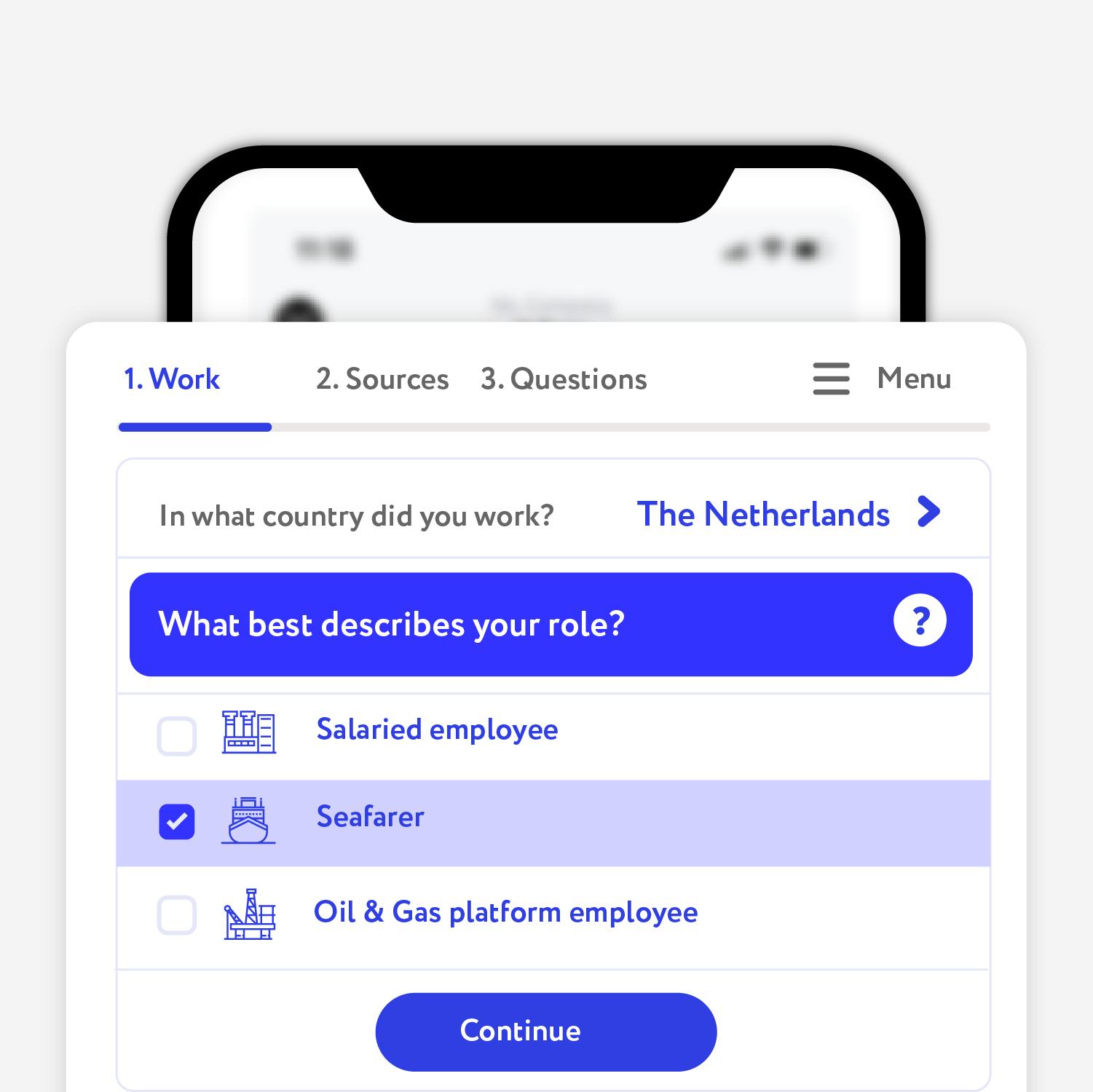 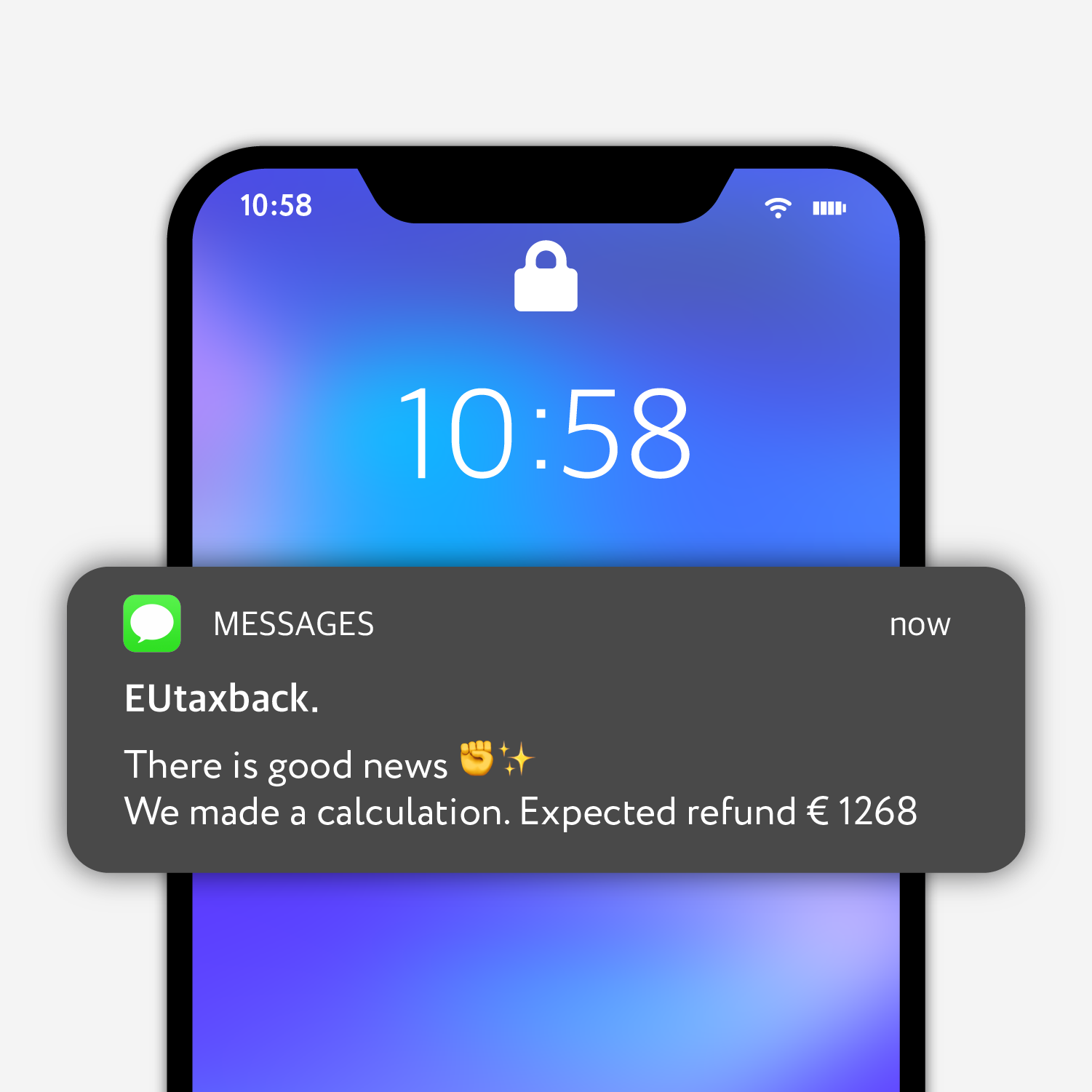 All prices and commissions include VAT

Free calculation
Tax agent estimates your tax refund and explains the reasons of overpayment.
Get started

Free advice
Our tax agent answers all your questions, at the very start.
Completing tax forms and tax return
We prepare, complete and submit your tax return, tax forms.
Communication with the tax office
We call or write to the tax office - all about your case.

1) The income tax (called "Einkommensteuerrechner" in German) is calculated according to a progressive model, i.e. the higher the income, the bigger are taxes.

2) In addition to the income tax, one is obliged to pay the solidarity tax (called "Solidaritätszuschlaggesetz" (SolzG) in German), which is limited with the amount of 5.5% of the income tax.

3) In Germany, churches are allowed to impose the so-called church tax ("Kirchensteuer" in German) for the amount of 8-9% from the income of it's parishioners (the amount depends on the region).

⏩ The full amount of the basic personal allowance can be received by the following categories of taxpayers:

☝ It's important to provide an official income certificate from the country of permanent residence!

In addition, foreign employees have the right to get a wide range of tax credits by submitting a tax return to the authorities ⏬

Here's an example of the tax credit calculation
Anna went to Germany in order to be an intern for 5 months (in 2018) and earned the amount of 9,600€. The employer cut the income and solidarity taxes in the amount of 1,000€.

Keeping in mind that it was the only source of income for Anna that year, as a non-resident she had a right to submit a tax statement and get tax refunds in full. Anna decided to use her right.

So, does Anna have an overpaid tax?

As a result, the income of Anna is lower than the untaxed amount, so she's not obliged to pay the tax. Anna has a legal right to get a tax refund ✨ 💰 €1000
About tax return
In Germany, the fiscal year from January 1 to December 31. According to local law, foreign employees with a single source of income with tax class 1 or 4 (Steuerklasse 1 or Steuerklassenkombination 4/4) are not obliged to submit tax returns.
☝By Germany Federal Statistics Office in 2013 the average of tax refunds was €935 per taxpayer. 💰 However, to enjoy the benefits of tax refunds you have to submit a tax return.

Mandatory tax return
You have to file a tax return if:

More detailed information about who is obliged to file a German tax return.

Deadlines
One is able to apply for a tax refund at the end of the fiscal year and not later than 4 years (AO, § 169). One needs to keep in mind that people in Germany are allowed to apply for a tax refund only for 4 years. For example, one is able to submit a voluntary tax return for 2015 until December 31, 2019.
More detailed information about the tax rates can be found at the official website of the ministry.

Which data can be found in the Lohnsteuerbescheinigung?
There are two main charts. The first one includes your personal and tax information.
The second one is a chart with information about your salary, church, and other taxes, as well as social insurance payments.

💡 A special number is used to make your certificate unique and associate it with you: it's called eTIN. This number consists of your name, date of birth and several other numbers.
Tax calculation: Bescheid or Steuerbescheid
Full tax calculation and the real meaning of Bescheid. It's worth noting that Bescheid is a document with tax calculation for a single tax year issued by the tax authorities.

The calculation consists of the following information:

On the first page:

On the second page:

Appealing against the tax calculation

When you will receive the Bescheid

Why does the process of calculation take so long?
In case if you submit your statement in advance, the tax authority will start working on it in March. They could wait for information from employers or insurance companies.